How are they named?

Isolated or subtypes of a strain may also be specified and are usually indicated by extra letters or numbers after the name.

Each genus, species, and subtype can have different actions in the body. 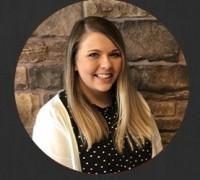 How to End Your Knee Pain and Get Back to Living Your Life! Osteoarthritis of the Knee

What you should know about osteoarthritis of the knee & the new FDA approved treatment for knee pain available at 180 Health. 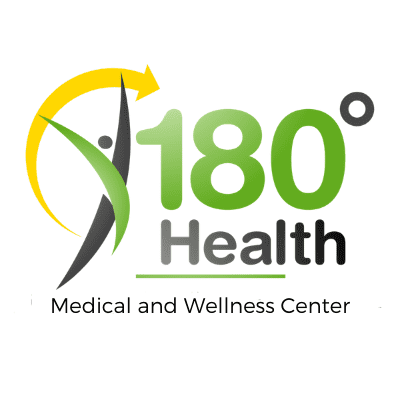 "An Exciting Announcement About Your Knees"

TO OUR VIPS (VERY IMPORTANT PATIENTS)

Maintaining healthy bones and joints is especially important as we age. What is shoulder pain?

Your shoulder is a highly complex joint with the greatest range of motion in your body, which means it’s prone to a plethora of problems that cause pain.